How to setup a masternode under an hour Part (3/4) 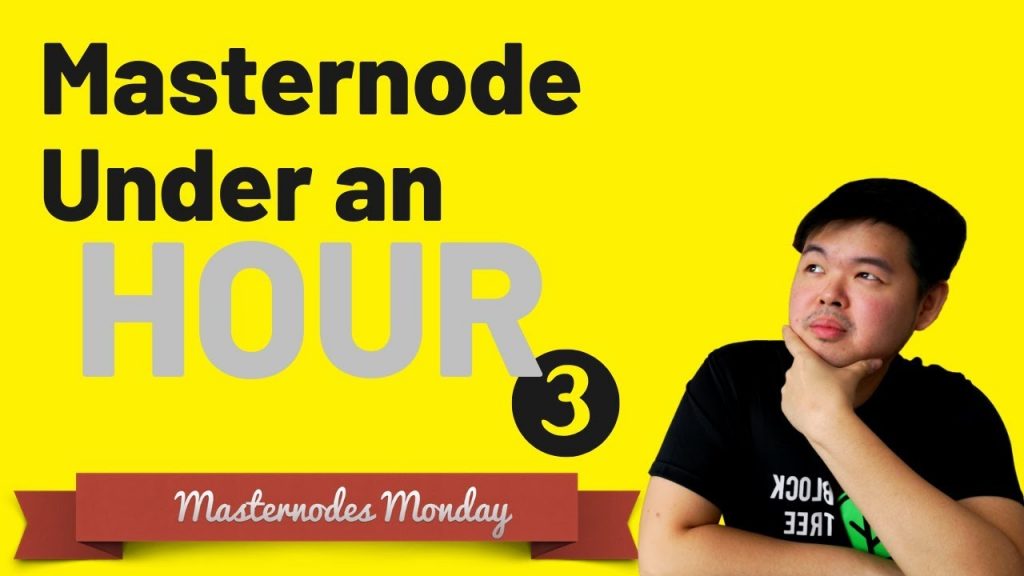 If you have not read up our part 2, click here to read it first as this is the continuation of part 2.

[Treff] The main thing about masternodes  which I will show you later, which is you would have to transfer exactly in this case, for Crowd Fund coin, will be 1,000 coins to the MN1 from either wallet.


The reason why I put MN1 is just to make sure that we know that this is the first masternode we are building. This is actually just for me to know which masternode it is.

For all future masternodes, it’s the same steps and you could even name it MN2, MN3 so on and so forth. hen after that maybe in the future you earn even more money. Same flow which is to transfer another 1,000. 1,000 CF funds to the second masternode.

[Leon] So does that mean,
[Leon] for the sake of our community right,
[Treff] Yupp
[Leon] So if they want to have more than one masternode okay, or rather the way to visualize it as a dream is to have like MN1, MN 2, MN 3, MN 4, all the way to MN 50,000 am I right?
[Treff] Yupp. I mean, yeah, if let’s say the coin is really bullish, then yeah.
[Leon] Very bullish and then we got to build okay. Very good. So we will try to aim for MN [Treff] Yupp.
[Leon] 5 right? We got 5 masternodes of this
[Treff] Yupp.
[Leon] Okay that’s good. So what’s next Treff? What’s next?
[Treff] Okay, can.
[Treff] So, after you created the wallet, you have to send 1,000 coins to MN1, copy the address, paste over here. Okay so once you have a pasted that means this masternode should be going to your wallet address. So transfer exactly $1,000. Correction, 1,000 CF funds. So click on send. But I’m not going to do that because we have already done the transaction, which is over here. Payment to yourself. Once you check that the transaction has gone over. Don’t worry if you see that the transfer is negative 0.00X because this is the transfer fee.


As you can see over here, payment to yourself, address n/a. Yupp, this is the transaction that’s going through. For those who haven’t created the VPS, you can go from not only Digital Ocean but any platform whereby there’s VPS.

So create a droplet.By default we’ll be choosing this, Ubuntu. Okay, so for masternode, typically masternode, there’s some masternode that need higher memory but by default, right most masternodes will be just going for the most basic one which is just 5 dollars a month.

Then after, you can name your droplet. Let’s say, usually I put MRCCCFC. For the coin name itself. But for this case, I have already created this so I will just click on create and it will take a while to create the droplet itself. Then after that right you will be able to receive your email that is stating the name the IP and also the password itself.